In case you’ve been living under a rock, the DC area has been living under nearly three feet of snow for the past week. It was great to have three days off work (plus two days of three hour delays), catch up on sleep, spend some quality time with Moose (oh yeah, and Elliott), and see the neighborhood in a new way. 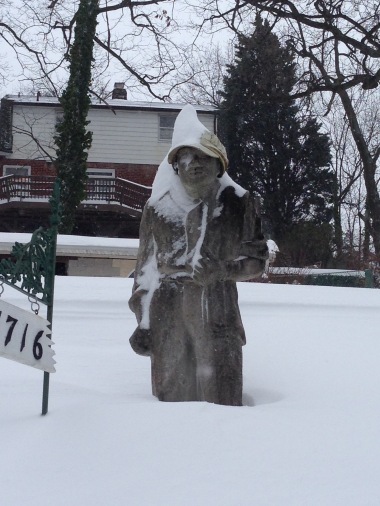 However, it can drive you insane. Here’s how I coped.

But the snow has stopped, the plows have come through, and next week I’m facing a whole FIVE DAYS of work. Sigh. How did you weather the storm? Any recommendations for the next one?