As you may recall from last week’s adventures, we took a break from DC’s surprisingly chilly spring to hang with moose and spend some loonies in Nova Scotia and Prince Edward Island. It. Was. Incredible.

Yes, I am saying this about Canada. Despite what the travel magazines and Facebook humblebrags will tell you, one doesn’t need to travel to an exotic and expensive destination to have a fun, adventurous, and scenic vacation. Some highlights: 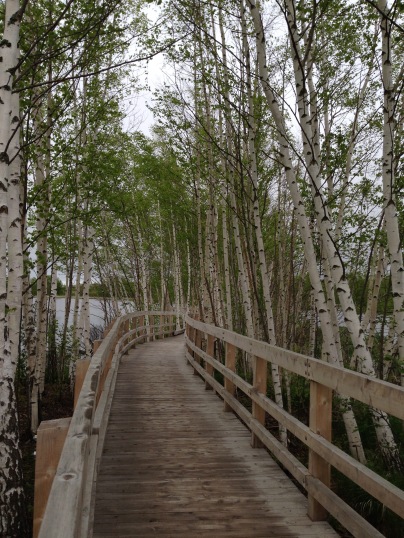 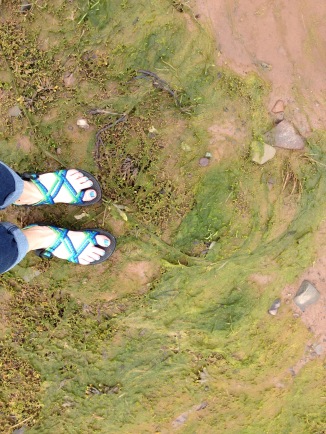 All in all, an excellent trip. Plus, I had plenty of time in the passenger seat to study the Canada travel guide and start scheming for future vacations. Stay tuned…