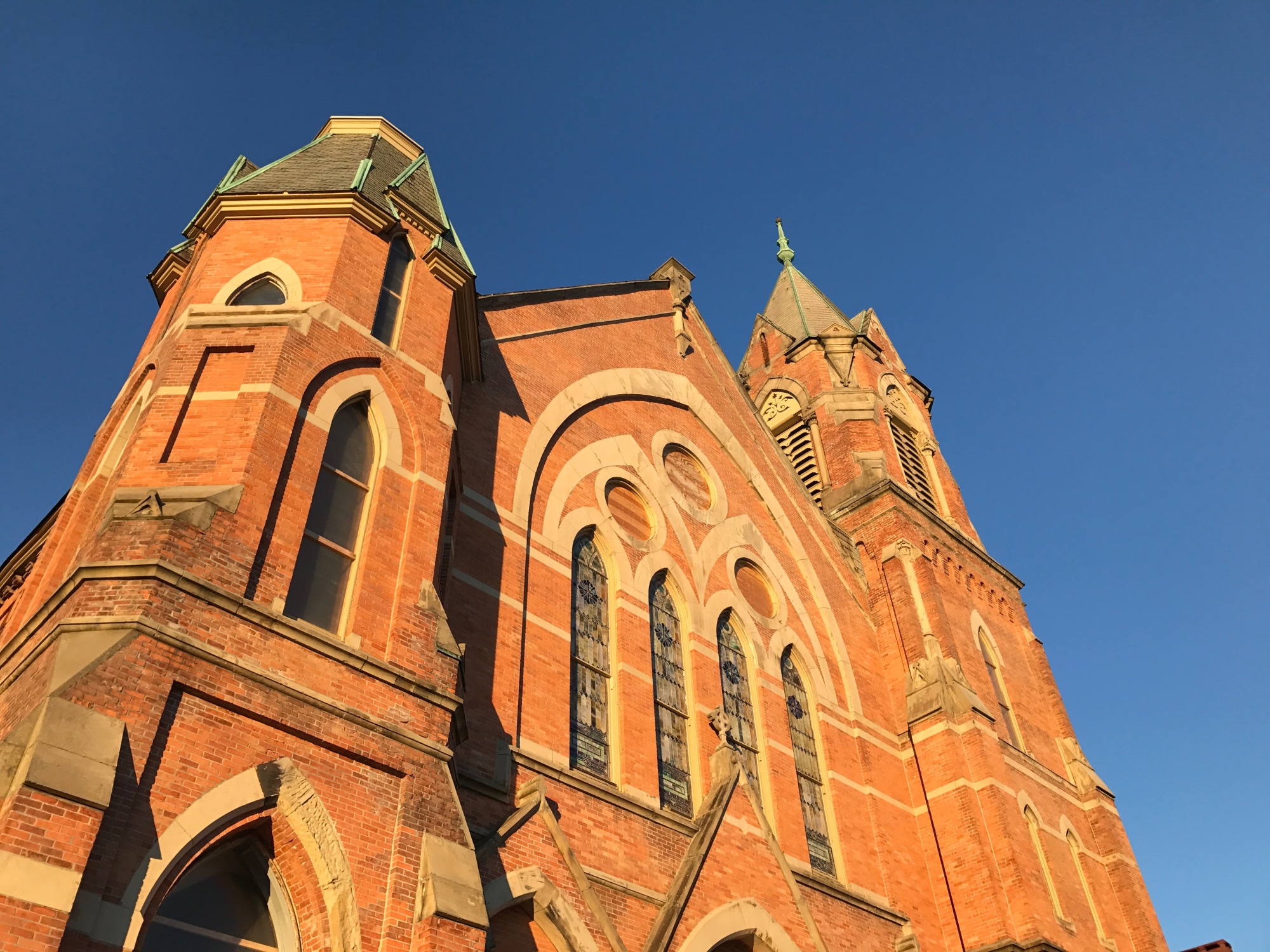 I know, I know, another travel post. Is that all I do these days? Not really. But if my blog posts were to venture into “and then I had another trainer ride!” territory, you’d get bored super fast. It’s bad enough for me to live through my sleep/train/commute/work/commute/train/sleep cycle, I don’t need to inflict it on anyone else.

Where to this time? Saratoga Springs. New York. In the winter. Yep. Unlike the past two years, when I attended the South by Southwest Interactive conference, I decided to branch out and visit the Masie Center. Elliott Masie (yes, that’s where the name came from) is…eclectic. He owns thoroughbred race horses. He produces Broadway plays. He is childhood buds with my culinary hero, Mark Bittman. He also is a thought leader on using technology to help adults learn.

As a result, I got to spend a few days playing with toys and thinking about how they might be useful in the workplace. For example, could augmented reality help people practice performing surgery or dismantling a bomb? Could voice-driven artificial intelligence, such as Amazon Echo, change how we search for data or serve as our personal external brain? Now that anyone can easily make a video, could that change the face of on-the-job training?

It was a great opportunity to tinker with new technologies and get advice from Masie’s team of unbiased tech connoisseurs. Plus, since DC’s winter had been a dud thus far, it was nice to hear the crunch of snow under my feet for a change. [Foreshadowing the fact I will actually write this belated blog post on the first–and likely only–snow day of the year.]