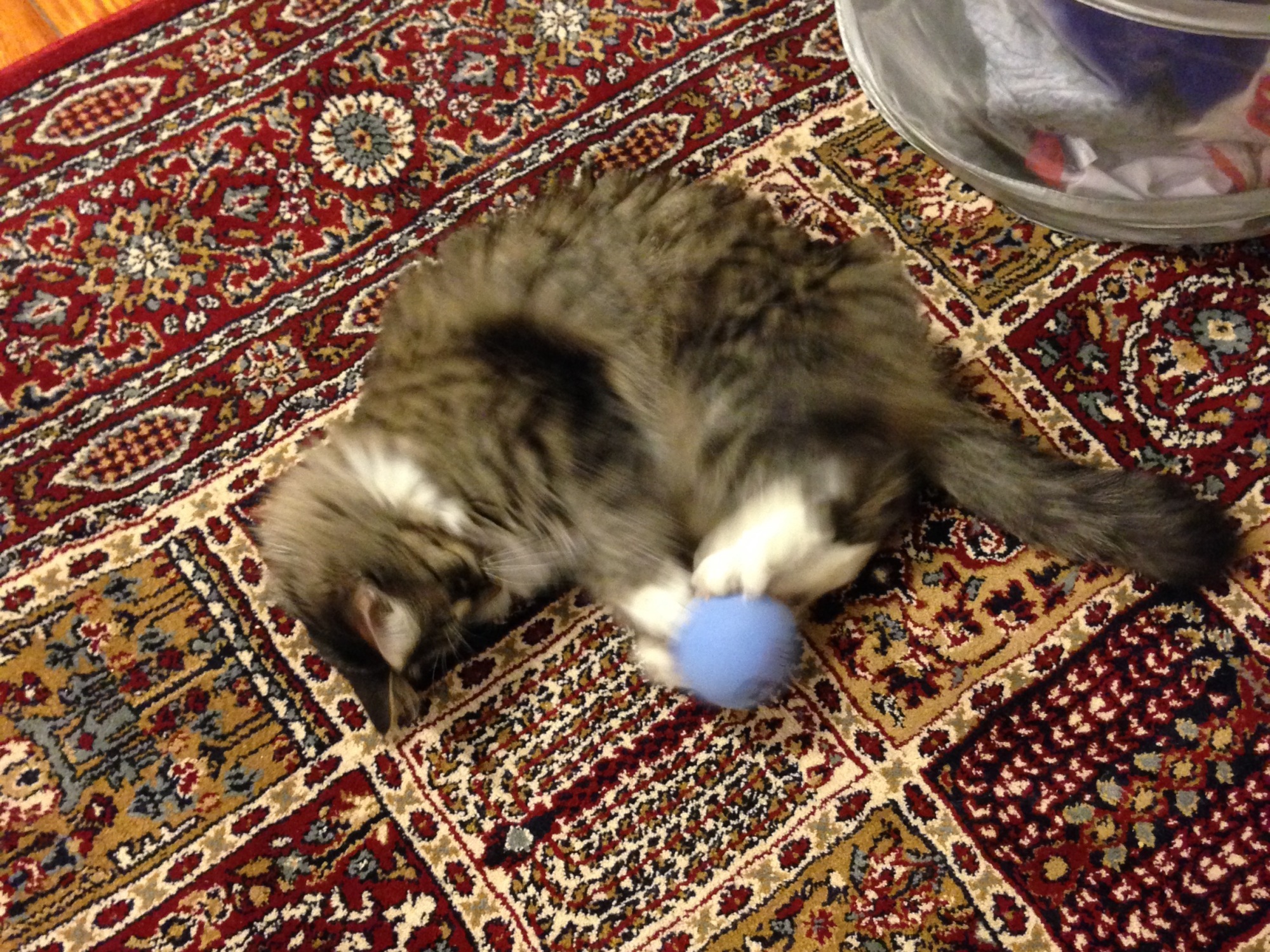 Never fear, I’m not going to write about the eighteenth century German literary movement (though it is one of my favorites!), but rather note the VERY ANGRY moments land and beast threw down this week.

If you’re based in DC, you know what I’m talking about. Wednesday. PM rush hour. Torrential thunderstorm, wind, flooding, possible tornadoes, etc. Rather than wait it out in the comfort of my home or office, I was caught in the car in downtown DC. This car is a solid Subaru, laden down with all kinds of tri paraphernalia. And this car was shaking in the wind. Add into the mix DC drivers’ adorable reaction to lightning: assuming it’s a speed camera and slamming on the brakes. All in all, it took 90 minutes to go eight miles.

But it was all worth it. Because this was the day my General Assembly class took a field trip to National Public Radio headquarters. If you aren’t already nerding out by seeing those words, just ask your parents. NPR was based in the Chinatown/Mt Vernon Square neighborhood for years but recently built a sparkling new headquarters on North Capitol Street, near Union Station. 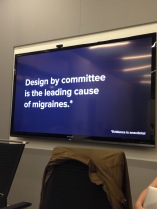 We met with the design team for the NPR One app, which makes it really easy to stream NPR news, special reports, podcasts, etc. (I’ll pause here while you go download it.) How seriously does this team take design and usability? They have a car seat and dashboard inside the office so they can try using the app while driving (a common use case) and see if the design is simple enough to use without taking eyes off the road. They also test out the app blindfolded and using accessibility software to understand the experience of their blind customers.

The other episode of Drang this week was briefer, drier, and less dangerous…but still plenty dramatic. Also, self-inflicted. But follow my logic here: Moose likes to watch birds from the windowsill. She would probably like to go outside and see them IRL, right? But for the safety of the birds (and the fact this cat is not trained to come on command), she should be on a harness and leash of some sort. Logical, right? Let’s just say we can now call Moose “Grumpy Cat” and start to cash in on the millions. We eventually got her outside, but she spent most of the time trying to hide in the thorny bushes and use various branches to try to pry herself out of the harness. Way to scare off the birds, Moose!

In contrast, sportz were pretty drama-free.

Swim: Plodding around and starting to add volume. Hit 3k (and then 3700 yards!) for the first time in a while.

Run: Discovered that the treadmills at work attempt to offer virtual reality. Ran 30 minutes of the Pacific Crest Trail and was back in time for my next meeting.